Why Giving Health Benefits to Gig Workers is Good for Business

Chances are, you hire people who fall into the “contractor” category. Since they're not actual employees, they probably don't receive your full benefits package.

So what would happen if they got sick or injured? Would they have any financial protection? 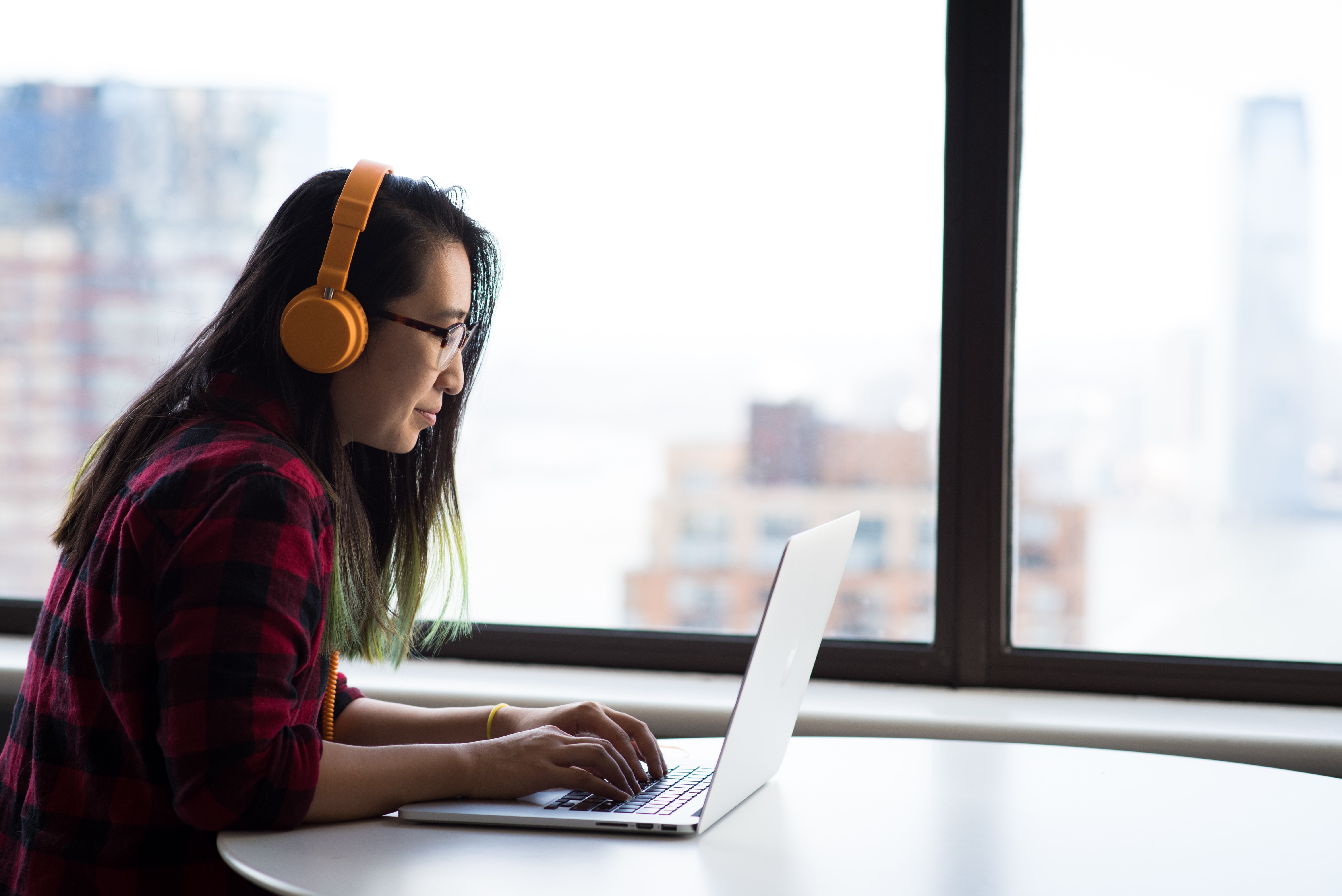 The traditional notion of employment meant full-time, long-term (even lifetime) jobs. In contrast, gig workers are people hired on temporary contracts by more than one employer. They're also commonly known as independent contractors or freelancers.

Unlike full- or part-time employees, gig workers generally work fewer hours per week with no long-term commitment and, typically, no benefits.

Note: In BC, there’s a third category of workers, dependent contractors, who don’t fall under the gig worker category. To learn more about this group, read our blog post: 3 Facts You Didn’t Know About Dependent Contractors. 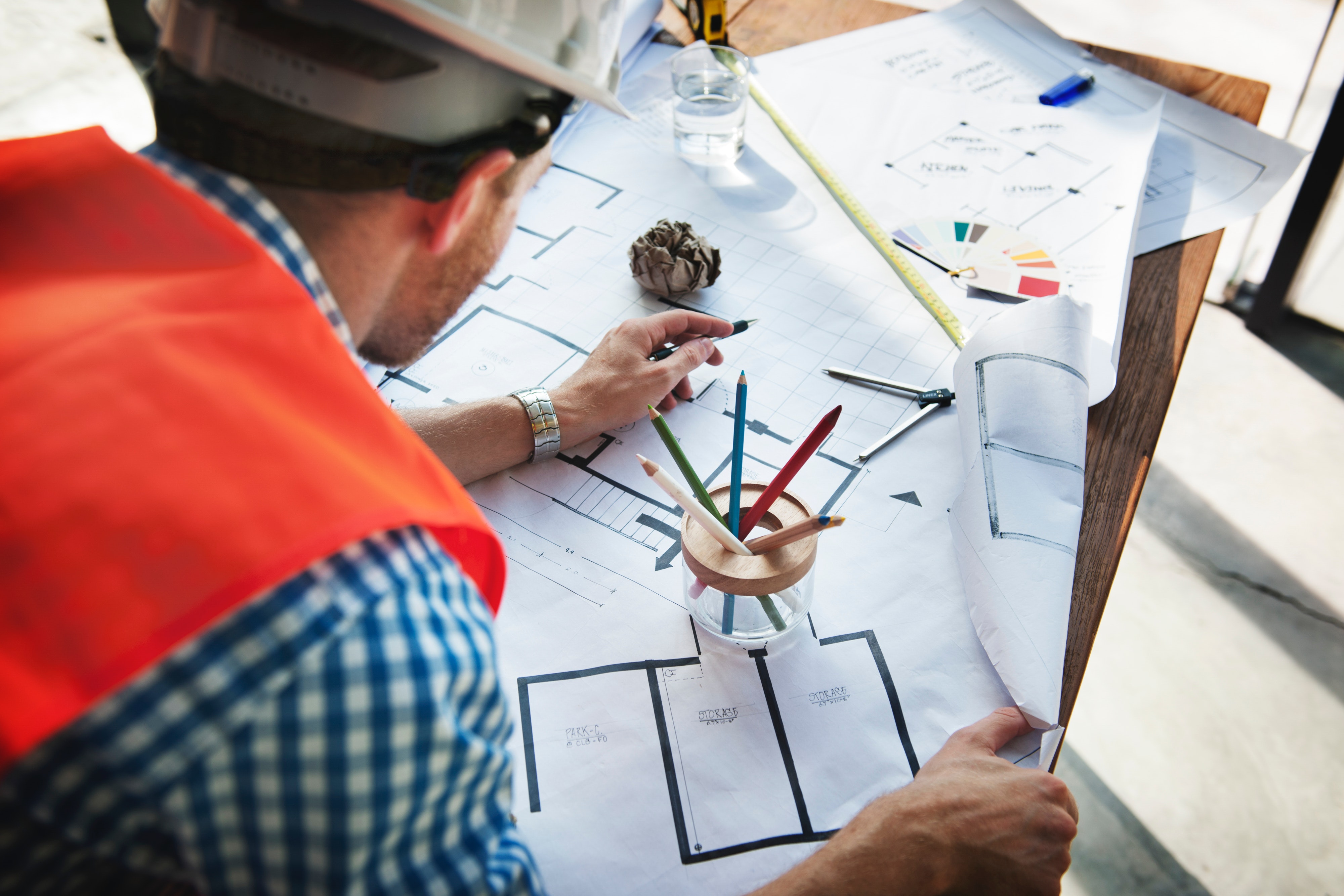 Why Is This Group of Workers So At Risk?

The growing gig economy is creating a new work realm that's here to stay. Currently, 2.18 million Canadians are gig workers of some sort.

(Our friends at Chemistry Consulting wrote this post on the growing trend of the gig economy. Check it out to learn more.)

Gig workers come in all age groups, each with particular reasons for taking temporary work. According to Prudential’s Gig Economy Impact by Generation Report:

As you can see, middle-aged and older gig workers are often facing financial challenges and struggling to make ends meet.

So what do gig workers have in common?

In general, they're in the game to maximize their income while working flexible hours on their own terms.

With flexibility and independence, however, comes a price. Most independent contractors earn significantly less than permanent employees. Further, they rarely receive any form of employee benefits from the companies that hire them.

This puts them at high risk.

If a contractor isn’t able to earn a paycheque due to illness or injury, a month’s or year’s worth of savings can be reduced to zero very quickly.

In fact, in the BMO Wealth Management Survey, 69% of gig workers said that having no benefits (such as medical, dental, or disability coverage) is their biggest challenge.

Why Should I Offer Health Benefits to My Contractors?

Can your company run without gig workers? If you value their work, support them. In turn, you'll enhance their productivity—and your company's.

As an employer, you can provide a much-needed safety net to these important workers. How would this benefit you?

First, with access to medical care or other benefits, gig workers will be healthier, less stressed, and more productive. Second, gig workers will choose to work for your company with increased loyalty. You'll develop a reputation for being a preferred organization. 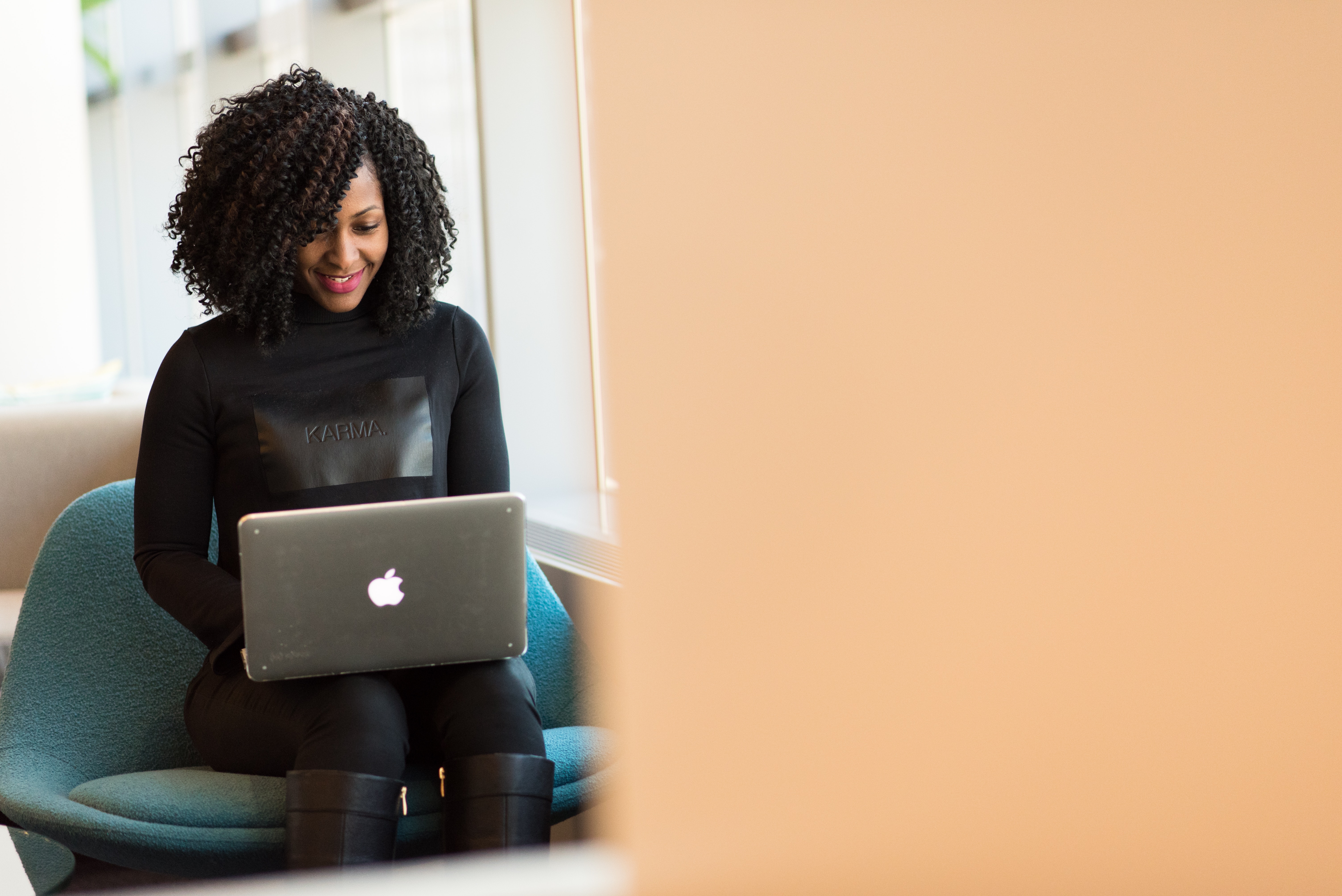 Gig Worker Benefits: How to Get Started

To extend medical and dental benefits to gig workers, discuss with your insurance company the conditions that must be met. Here are a few examples of common conditions:

In addition to health coverage, you could offer gig workers a flat amount of life insurance, paid leaves, or the option to contribute to retirement and savings plans.

Regarding disability insurance, note that independent contractors are generally not entitled to disability benefits because they earn business income rather than employment (T4) income.

Even though some insurance carriers will offer disability coverage, we generally don’t recommend extending this benefit to contractors. Instead, advise them to purchase personal disability insurance to protect all their contractor income.

As the gig economy expands, employers must rethink employee benefits. Contractors likely constitute a key segment of your workforce. Extending benefits to them would reward them, sure. But it would also boost your long-term returns. It's a win-win.

We want to hear your thoughts! Do you have any questions or comments about gig worker benefits? Let us know in the comments below. 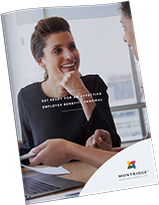 Get Ready For An Effective Employee Benefits Program

Benefits renewal time is a great opportunity to revise your current plan. Here’s what you need to know before you renew.