Do you hire and work with contractors?

Not every employer realizes that in addition to “independent contractors” and “employees”, there now exists a third worker category called “dependent contractors.” If you don’t recognize or understand this third category, you may be putting your business at risk legally and financially.

Right now, this third category only applies in British Columbia. However, courts in other Canadian jurisdictions may begin to consider this category in their future decisions. 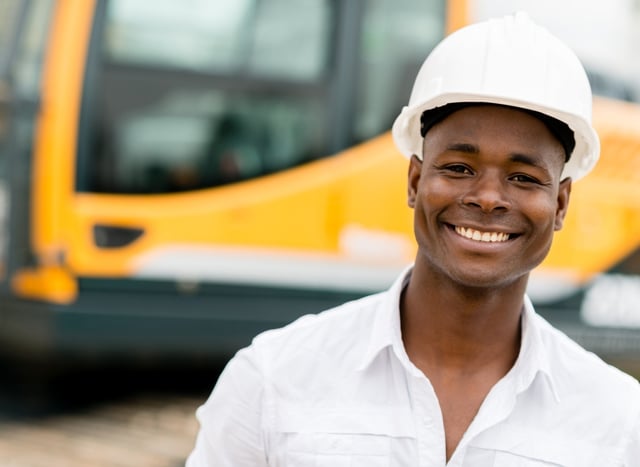 What is a Dependent Contractor?

People who fall into this worker category are independent contractors that rely mostly or entirely on your company for work and financial security.

Let’s take a closer look at what this means. To help avoid a costly mistake, make sure you understand these three key facts when working with this third category of workers.

1. Their official title is less relevant than the role they perform

When it comes to dependent contractor rights, their duties, responsibilities, and level of self-determination are much more important than how they are identified in their employment contract. If a case ever goes to court, a judge will look at the nature of a person’s role—not their job title.

Be careful when working with independent contractors, and remind yourself that roles can change. With time, someone you’ve hired as an independent worker can easily transition to a more dependent position.

To make sure you know which employment category you’re likely working with, ask yourself these seven questions regularly. If you find yourself answering ‘yes’ to most, your contractor is probably dependent.

1. Are you the primary company the contractor works with?

2. Do you control where, when, and what type of work they perform?

3. Does the contractor rely on a company computer, or any other tool that you provide, to do their job?

4. Is their financial situation secure within the company?

5. Do they fill an essential role in the structure of your business?

6. Do you have a longstanding working relationship with each other?

7. Do you and the contractor rely on one another? For example, do you closely coordinate the projects you’ll be working on? 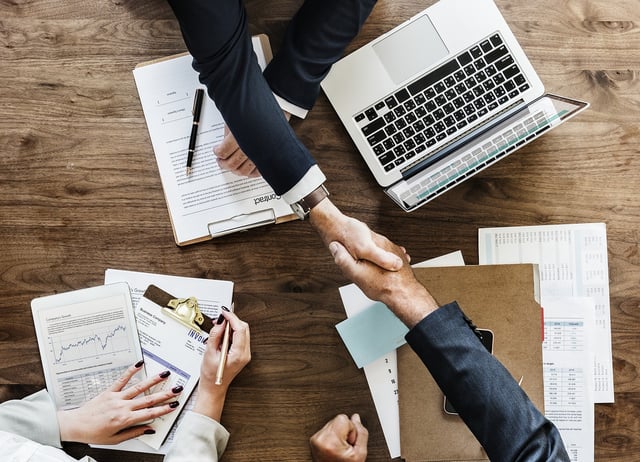 A change from independent to dependent often occurs from a series of consecutive exclusive contracts.

3. There are legal obligations to consider when terminating dependent contractors

As an employer, it’s essential to give the dependent contractor reasonable notice when terminating them. Otherwise, there could be serious legal consequences.

This new worker category was created because of a recent BC court case known as “Glimhagen vs GWR Resources Inc.” Lars Eric Glimhagen, the plaintiff, had been with the company for 23 years before he was terminated without just cause in 2012.

Although he was first hired on as an independent contractor, he became Chief Financial Officer in 2010, and his status changed from contractor to employee. Based on Glimhagen’s role and relationship with the company, the BC court ruled that he had been working as a dependent contractor from 2000 to 2010.

Keep in mind that at a minimum, you’ll be obligated to follow the Employment Standards Act. This means you’ll need to offer one week of wages for every year the dependent contractor worked for you, to a maximum of eight weeks (BC legislation).

However, based on the Glimhagen vs GWR Resources Inc. case, a court will likely treat this type of contractor as an employee when looking at notice (or pay in lieu of notice) upon termination.

Common law relies on the Bardal factors, which are:

This could lead to a judgement of up to 24 months of notice, or pay in lieu of notice, depending on these factors.

Planning to hire a contract worker?

As you can see, it’s easy for the line between dependent and independent contractors to become blurred. To protect your company, make sure you create a clear written agreement with every contractor you hire, and keep an eye on how that person’s responsibilities evolve with time.

And remember: at the end of a day, a judge will always look at the nature of the role, and not the job title. An experienced employment law solicitor can help you craft contracts, or advise on whether an independent contractor’s status may have changed over time.

Keep in mind that this third unique work category exists to protect subcontractors who rely heavily on a single organization for their own security. Understanding your legal responsibilities as an employer is the best way to look after your staff and your business—a win-win for everyone.

This content was developed from a recent seminar Montridge hosted, that was given by Talya Nemetz Sinchein.

Get Ready For An Effective Employee Benefits Program

Benefits renewal time is a great opportunity to revise your current plan. Here’s what you need to know before you renew.