Although an intimidating word, pharmacogenetics is a simple solution to a complex problem. Pharmacogenetic testing determines how a person will respond to certain prescription medications based on their genetic makeup. The test helps people with chronic conditions get on the right medication, at the right dosage, sooner.

Want to learn more about pharmacogenetics?

Watch our video below:

Pharmacogenetic testing focuses on medications used in the treatment of chronic conditions such as heart disease, epilepsy, diabetes, cancer, and mental health conditions such as anxiety and depression. A blood test or a saliva swab is taken to determine if the individual has certain gene variants which affect their reaction to certain medications. 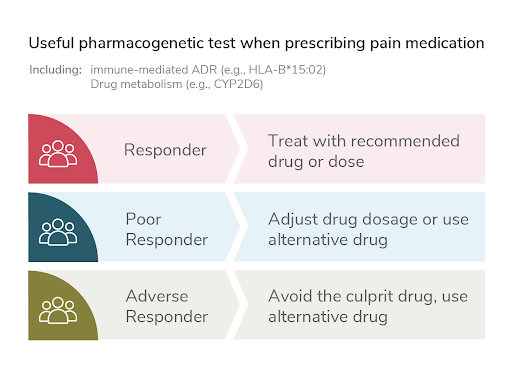 Disclaimer: Not all conditions nor all medications are available for testing.

Learning how a person reacts to specific medications for chronic conditions minimises trial and error. When a patient is diagnosed with depression, for example, a physician will prescribe a standard dose of the most commonly used medication. What frequently happens is that the patient starts medicating but suffers from unpleasant side effects or experiences no improvement at all.

How Can An Employer Incorporate Pharmacogenetic Testing into Their Benefits Plan?

Pharmacogenetic testing is likely already available to any employee currently receiving short or long-term disability benefits through a Canadian insurer. To expand testing so that it becomes more of a preventative measure, employers can allow the expense to be reimbursed through an Healthcare Spending Account or in some cases, paid through the core plan. 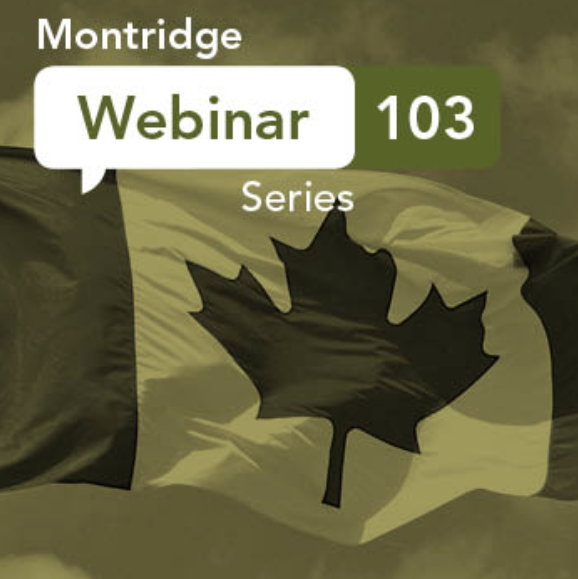 Access our helpful webinar to learn how to administer a group benefits plan effectively and efficiently.