Many of us are stressing, scrambling, or otherwise procrastinating about filing our income taxes. It’s expected. Like allergies at the start of spring.

It doesn’t have to be this way. Taxes don’t have to be synonymous with stress. One issue is that many people aren’t sure about what is and is not taxable. This uncertainty leads to confusion, which leads to frustration and (you guessed it) procrastination.

We will demystify four misconceptions people have about taxes. By the end of the blog, you’ll be able to stare down your T4 slips with a newfound confidence.

I Will Earn Less Money By Entering a New Tax Bracket

There are stories about people who supposedly started earning less money, or saw a minuscule increase on their pay cheque after receiving a raise. The apparent reason? They entered a new tax bracket.

This tax structure ensures that high-earners pay more in taxes without seeing a decrease or flatlining of their net income when they climb into a new bracket. 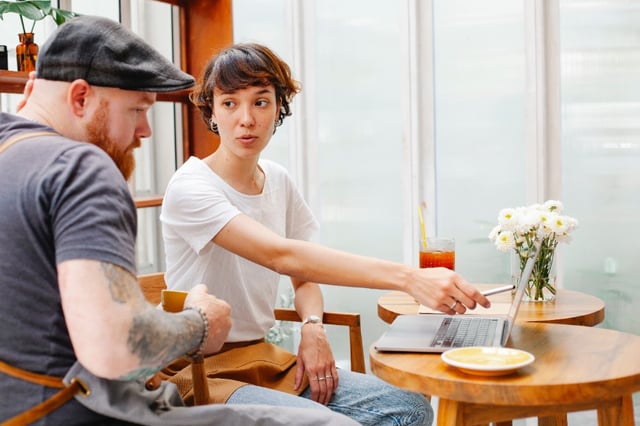 My Bonuses and Rewards are Not Taxable

We wish. As much as we’d love to tell you that your bonus is 100% yours to keep, any rewards must be added to your income when you file taxes. That includes profit-sharing. Taxes owed on bonuses are typically removed upfront and will be included on your T4. So if you’re upset that your bonus isn’t quite as large as hoped, just know that your payroll administrator ripped the band-aid off before you noticed. However, if you think there’s been a mistake—that your final income didn’t include your bonus or that your company didn’t remove any taxes—speak with an accountant or someone in your HR department for clarification.

One way to mitigate paying taxes on bonuses is to send the money directly to your retirement account. Employers with a group RRSP plan usually offer this option. Those companies without such a plan may offer to send part of your bonus to the financial institution with which you have an RRSP account.

I didn’t get a large return. I must have done something wrong

It’s certainly fun to see a gasp-inducing number at the end of your calculations. You start planning summer vacations. Maybe consider buying that road bike you’ve been eyeing. It’s a nice reward. Seeing that you’ll only get a few dollars back isn’t as fun. Seeing that you owe money is no fun at all.

The glass-half-full approach is to remember that a large tax return isn’t free money. It belonged to you all along—the government just took too much. Getting a small tax return means that the correct amount of taxes is being taken off each pay period. So your regular pay cheques are bigger than they would’ve been had you received a large tax return.

When you owe taxes, it’s natural not to want to pay immediately. People fear that the sooner they file, the sooner they pay. That’s not the case. The final date to file (May 2nd, 2022) is the same for everyone. Whether you did your taxes in February or the end of April, the only thing that changes is how early you know how much you’ll owe.

When you get money back, it’s actually beneficial to file early. Even though you don’t have to pay back money owed until May, the government will give you your money back once you file (it typically takes a week or two to process). So there’s an incentive to file sooner rather than later.

Even if you’re only expecting a small return or do not owe any money, filing early is still worth it. Tax returns update your information for other government services. Voter registration, credits for GST rebates, and available limits for BC’s pharmacare program all get updated when you file your taxes.

Taxes don’t have to be scary. With a bit of preparation and clearing of the air about common misconceptions, they can be done quite easily—either by yourself or with the help of an accountant. And besides, once they’re done, you don’t have to think about them again. At least not until next year. 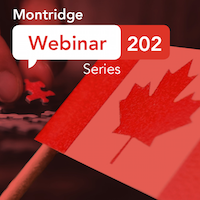 Learn how to choose and implement the right RSP plan for your team.