Are Climate Change and Insurance Related?

What does climate change have to do with the price of insurance?  Short answer:  Everything.

For decades, we’ve lived in a quasi-bubble, only half-listening to scientists’ repeated warnings about global warming and not doing enough to stop it.

While we were sleeping, naysayers were in denial, or others felt powerless, climate change has been our ticking time bomb.  Ready or not, it’s here, and we can no longer afford to ignore it.

So as time soldiers on, more and more disasters of gargantuan proportion have occurred. Climate change has allowed Mother Nature to wreak havoc, releasing all her fury.

Climate change is in our own backyard; it is no longer a whisper but has real, catastrophic casualties of human life and property damage. Between June 25 and July 1, 2021, much of British Columbia experienced an extreme heatwave. While many did their best to stay cool indoors, over 550 people perished directly related to the heat dome. Outside, a recipe for disaster was brewing as intense heat quickly parched forested areas, despite a deluge of rain a few weeks earlier.

Expeditiously, the interior/Okanagan was ablaze. Some blamed human carelessness, while others were caused by lightning. Scientists have linked an increase in lightning strike frequency and severity to global warming.

Whether man-made or Mother Nature, the outcome was still the same as we spent last summer on high alert, tuning in daily to news feeds for updates of where the latest wildfires erupted and whether firefighting efforts had gained the upper hand on fires deemed out-of-control.

On June 29th, news channels reported that Lytton set an all-time Canadian heat record for the third day, a toasty 49.6 °C.  Yikes! We waited with bated breath to see what June 30th would bring. Unfortunately, what followed was a fast-moving wildfire that decimated the village in about 15 minutes. Although the cause of the fire was undetermined, it was clear that the dry and hot weather leading up to June 30th allowed the fire to spread rapidly.

We had little time to rest on our laurels before Mother Nature knocked again. On November 14th and 15th, another historic weather event shook our province, widespread rain followed by flooding.  A single storm blocked all roads connecting the Lower Mainland to the rest of British Columbia. More than twenty sections of the Coquihalla highway were washed out and rockslides, mudslides and flooding closed sections of Hwy. 1 from Hope through the Fraser Canyon, Highway 3–Hope-Princeton and the Duffey Lake Road northeast of Whistler. Major flooding caused evacuations from Sumas Prairie to Hope and in Merritt and Princeton. The weather phenomenon was known as an atmospheric river. 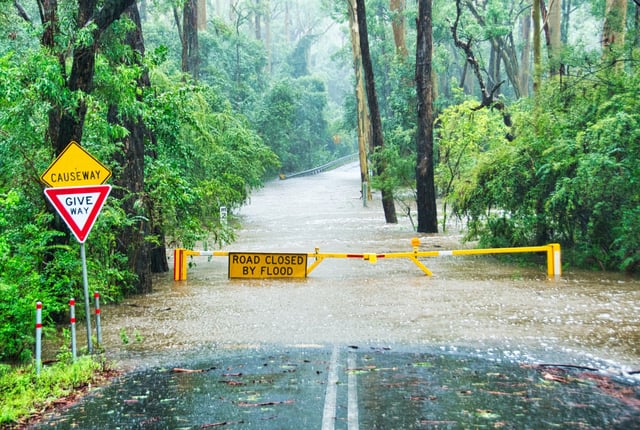 The Cost of Climate Change

What does climate change have to do with the price of insurance?  If you consider that for 2021, the Insurance Bureau of Canada (IBC) estimated the cost of insured severe weather events at $2.1 Billion, the answer is everything.  The cost of the Lytton wildfire alone was pegged at $102 million and the November flooding at $515 million.

According to the IBC, Munich Reinsurance Company reported that 2021 losses from natural disasters hit $355 Billion dollars globally.  Where does all this money come from? Insurance policyholders and taxpayers.

A hard market is a period when there is a high demand for insurance and a lower supply of coverage available. A hard market began in 2019, as it usually lasts 2 to 3 years and insurance brokers hoped 2022 would transition back to a kinder, softer market. While rate increases have eased, underwriters still have little flexibility to deviate from head office mandates. In 2021, deductibles increased, and in 2022 have continued to trend higher. 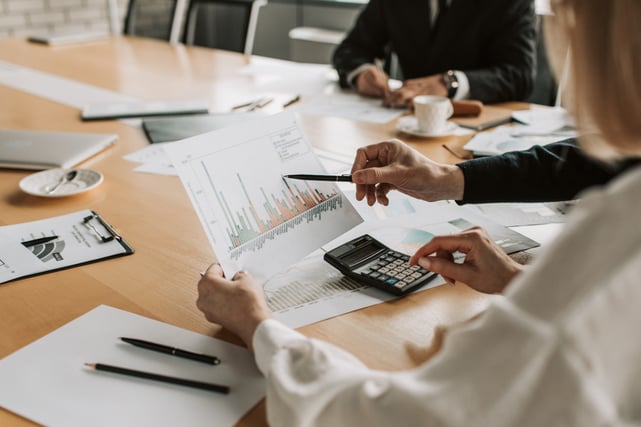 As climate change continues, insurers will continue looking at where they can reduce their losses. Trees surround many of the smaller communities threatened by wildfires, and this writer has been waiting for the fallout. Perhaps it has already started. A colleague recently noted she received her first submission decline because the community is located near a forested area.

Following Calgary’s 2013 floods, a new trend emerged as insurance companies began charging for flood insurance in areas deemed high probable flood areas. In the wake of the November 2021 flooding, and with the effects of climate change front and center, insurers reacted by increasing flood rates or starting to charge for flood insurance. How could they not? As climate change continues, major flooding will continue, and insurance claims will rise.

Where does climate change leave the insurance industry?  Safe to say, we are not heading back to the revered pre-July 2019 soft market anytime soon. In addition, higher deductibles are likely here to stay.  As insurance deductibles rise, policyholders may want to set up a contingency fund to have funds set aside to pay deductibles if needed or to address a loss which falls below their deductible.

With experts calling for BC’s extreme heat to continue, as well as severe storms and flooding if you were an insurance company, what would you do?

Long story short, until all levels of government, businesses and individuals do something to reverse climate change drastically, it will threaten our future–translating into higher insurance premiums and deductibles. If we continue to bury our heads in the sand about climate change, the insurance industry will have no choice but to react accordingly.